When was the last time you arranged a chimney inspection? It may appear that your chimney is working exactly as it should but looks can be deceiving. The NFPA (National Fire Protection Association) recommend that your chimney should be inspected at least once a year and cleaned as needed. 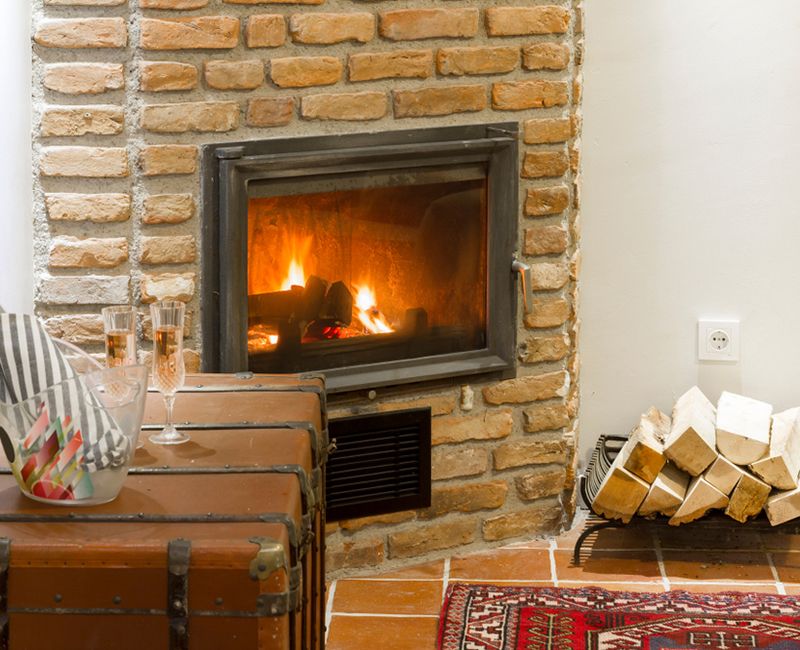 Why is this important? A buildup of waste on the inside of your chimney can impeded its performance and result in fumes being left inside your home. A further issue with buildup is the potential for a fire to start within the chimney which could easily spread to the rest of your building.

The problems with your chimney can vary depending on the design of the chimney, as well as on the usage of the chimney. If you burn more wood (or any other fuel) the potential for a buildup of residue in the chimney increases.

However, that’s not the only problem you may encounter. Damage to the physical aspect of the chimney also needs to be monitored, as any internal damage could increase the risk or buildup or blockage. External damage to the bricks, mortar, or flashing increases the chance of ingress by water, which can damage the structure of your entire building.

Having a schedule of regular chimney inspections helps to make sure that you’ll find out about any potential problems before they become a serious issue. Fixing a problem early can prevent it from becoming dangerous and will likely save money compared to waiting to repair it.

Chimney Inspection for Health and Safety

An uninspected chimney could have any of the above problems and more besides. There’s no way of telling unless a trained and qualified professional conducts a full chimney inspection for you.

Your safety is our priority and your certain to find that our services are cost effective, and could potentially save your life.

At DFW Fireplace Solutions, we provide you with chimney sweep and repair as well as fireplace repair, replacement and maintenance services.